The blend of curative and recreational tourism turns Romania into a reference point in Europe. Romania owns a great number of health resources offered by nature to prevent the illnesses, throwing away the stress and recovering health and work capacity:

Health - a Gift from Nature

Some of the most important Romanian spa resorts: 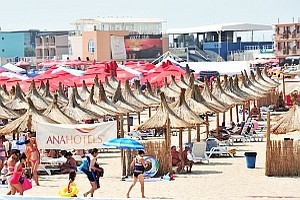 Mangalia, the ancient Greek colony of Callatis is nowadays the southernmost city on the Romanian Black Sea Coast. 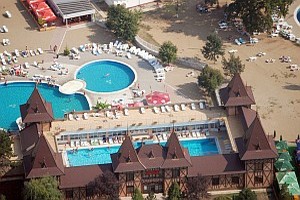 In 1852, Austria's emperor considerated Baile Herculane as the most beautiful spa from the continent and Elisabeth (Sissy) empress' intimate diary is presented Baile herculane as a marvellous and distinct place. 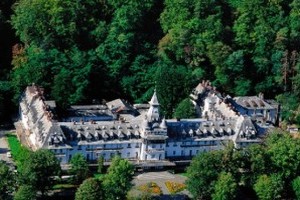 Caciulata and Calimanesti are documentary attested in 1388. The mineral waters had also been used by Napoleon the 3rd, the Emperor of France, who had a renal affection. Waters of Caciulata Spring are similar to those from Evian, Vittel and Contrexeville.

Balvanyos spa is one of several hydrothermal and volcanic features of the Eastern Transylvania area. It has been known for its health properties for centuries, but has only been commercially exploited as a spa since the building of a nearby hotel in 1938.

Gerovital H3 and Aslavital cures are coordonated by the Romanian National Institute Of Gerontology And Geriatrics Dr. Ana Aslan and provided at the Otopeni Clinic near Bucharest, as well as in some sea coast and mountain spa resorts.